It was only a matter of time before TikTok launched its subscription show. TikTok, which prefers not to be called a social media platform, thank you very much, sees itself as a place where people come to be entertained, not talk to friends.

TikTok’s series is being co-produced by creator Jericho Mencke and content platform Pearpop. The first two episodes will be free for TikTok users, but access to the full eight-episode series will cost $4.99, THR reports.

The Case For Measuring TV Ads And Programming Separately

1 million URLs: How to pivot your SEO strategy when you reach enterprise level 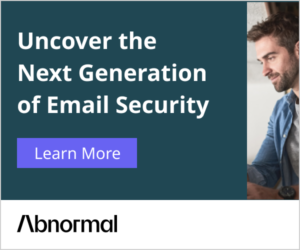