Google and Bing halt all ad sales in Russia

Google and Bing have expanded ad sales suspensions imposed on Russia due to its invasion of Ukraine. Google has temporarily halted ads from serving to Russia-based users, the company announced Thursday. Similarly, Microsoft announced that it will suspend all new […]

How To Improve SEO: Strategies To Try First...

When to fire your content marketing agency: 7 things to consider...

Leverage the power and reach of TikTok for your brand... 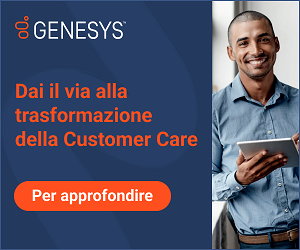