As we forge ahead into 2021’s uncharted territory, many of us have gotten comfortable with life without an office. Netflix, it seems, feels similarly—though in the latter case it’s the TV series The Office, which left the streamer in 2021 to head over to rival Peacock. But like pajama-clad remote workers, Netflix has adapted, with period drama series Bridgerton and Spy Kids spinoff film We Can Be Heroes contributing to a viewing surge the week between Christmas and New Year’s Eve. 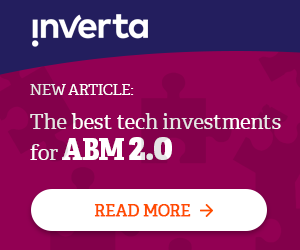