Will Twitter’s CEO succession speed up a needed wave of innovation?

Walmart to use AR, shoppable content to connect brands with consumers

Why Facebook keeps collecting people's data and building their profiles even when their accounts are deactivated...

Game spending in mobile Strategy games jumped around 24% to $4.2 billion over the last year, according to new data from Sensor Tower.

Lords Mobile from IGG was the highest grossing Strategy genre game during the period, generating some $330 million.

It was followed by Clash of Clans from Supercell and State of Survival produced by FunPlus.

The game genre saw installs jump to 145 million over the last 12 months, which is an increase of 3.6%.

How to Use Affiliate Marketing to Level Up Your Ecommerce Strategy

Hospitality SEO Best Practices For 2022 & Beyond...

Convergence Will Drive The Future Of Linear And Digital TV Advertising...

What Is Good Data-Driven Marketing? Here Are 5 Examples of What Big Data Can Do....

Convergence Will Drive The Future Of Linear And Digital TV Advertising...

TikTok Publishes New Report on How Families are Connecting via TikTok Clips...

Hospitality SEO Best Practices For 2022 & Beyond...

Why the metaverse could be a breakthrough in privacy-compliant digital marketing...

3 Outside-the-Box Ideas for Your Email Newsletter... 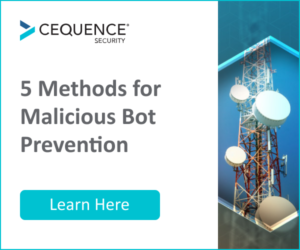