What The Great Resignation Means For Ad Industry Hiring In 2022

Meta Faces Another Antitrust Challenge, with the FTC's Case Against the Company Approved for the Next Stage...

Apple reportedly paid out over $260 billion to app developers since the App Store launched in 2008, highlighting the store’s phenomenal growth.

The App Store is now being accessed by more than 600 million people each week across 175 countries.

The app ecosystem Apple has built is undeniably driving economic growth and facilitating an opportunity for app developers to reach audiences.

How To Use Python For IndexNow API Bulk Indexing & Automation

Why Does Google Not Recognize My Competitor's Links As Manipulated?...

What The Great Resignation Means For Ad Industry Hiring In 2022...

4 Ways To Find The Best Instagram Influencers For Your Business...

Can restaurant marketers get digital right while facing panoply of pressures?... 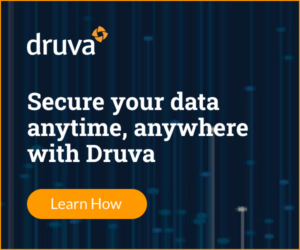