Back in August 2019, Rand Fiskin, the CEO and co-founder of SparkToro, wrote a largely cited post on no-click searches.

In Less than Half of Google Searches Now Result in a Click, Fishkin wrote:

“We’ve passed a milestone in Google’s evolution from search engine to walled-garden. In June of 2019, for the first time, a majority of all browser-based searches on Google.com resulted in zero-clicks.”

Fishkin used clickstream data from Jumpshot to document his findings.

Unfortunately, Avast shut down Jumpshot in January 2020. In the absence of new data, follow-on stories dried up quickly.

5 Digital Advertising Tips That You Need to Know

The Future of Social Marketing: Trends to Track...

Why diversity in marketing is a job for all of us: Monday's daily brief...

The Future of Social Marketing: Trends to Track...

How media companies can harness the creator in us all...

A Beginner’s Guide to Shopping Ads

The social media opportunity with the death of third-party cookies...

How to Perform a SWOT Analysis for SEO 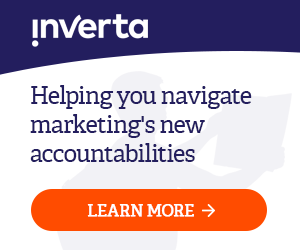