Twitter Ads Suspended By Top Brands Because Of Child Exploitation

At least 30 major advertisers have dropped advertising on Twitter after it was revealed that their ads were displayed alongside tweets soliciting illegal child abuse content.

For example, a promoted tweet by a Scottish Rite Children’s Hospital in Texas was shown alongside toxic tweets related to child sexual abuse.

Reuters reported that at least 30 large brands have stopped their accounts when it was revealed that their promoted tweets were shown alongside toxic tweets.

What is semantic search: A deep dive into entity-based search

Researchers: Deepfakes will be in mainstream advertising in a decade

Apple Faces An Uphill Battle In Its Ad Tech Expansion...

Mastodon: The new way to connect with other SEO pros... 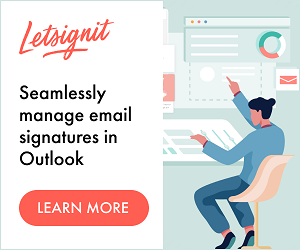