The Most Hated Social Media Apps Around the World [Infographic]

Which apps do you hate the most, either based on personal experience, or just on reputation alone?

Maybe you’re just sick of seeing certain apps mentioned, or the way people use them, or maybe you hate seeing re-posts from other apps in your feeds.

The team from Electronics Hub sought to dig deeper into which apps trigger the most negative response around the world by analyzing Twitter sentiment based on mentions of 87 apps.

Startups are Making These 3 Mistakes in Their Marketing Strategy. Here’s How to Avoid Them.

A Marketer’s Guide To TikTok Analytics

How To Avoid Going Down Google's Instant Answer Search Trap...

What Would A 'Decentralized' Social Media Network Look Like?...

M-Commerce Trends And App Insights To Inform Your Next Marketing Campaign...

9 Impressive Content Marketing Ideas from Brands You Can Consider...

How To Avoid Going Down Google's Instant Answer Search Trap...

How to build an enterprise SEO team 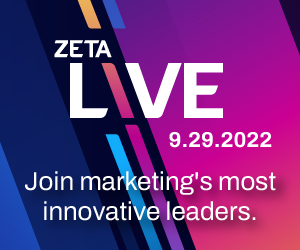