What The Great Resignation Means For Ad Industry Hiring In 2022

Meta Faces Another Antitrust Challenge, with the FTC's Case Against the Company Approved for the Next Stage...

A publisher whose content was copied by thousands of sites had them removed from Google through the DMCA process. The person asked Google’s John Mueller if the uniqueness of the content mattered and if not, does that mean it’s a waste of time to fight against content theft.

The person asking the question implied that their rankings were not so good. The implication was that a reason for the poor rankings was tied to the reproduction of their content on thousands of other sites.

How To Set Up a Content Scoring Process for Better Decisions

Why Does Google Not Recognize My Competitor’s Links As Manipulated?

Why Does Google Not Recognize My Competitor's Links As Manipulated?...

What The Great Resignation Means For Ad Industry Hiring In 2022...

4 Ways To Find The Best Instagram Influencers For Your Business...

Can restaurant marketers get digital right while facing panoply of pressures?... 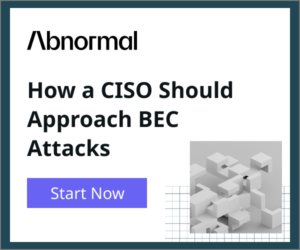