With Recent Departure Of Multiple Top Ad Execs, Facebook Stands At A Crossroads

The Federal Trade Commission is testing the waters on a new approach to reining in monopoly power as it relates to privacy, and its revised antitrust case against Facebook is Exhibit A. Facebook says the agency’s argument is baseless.

The FTC, which is tasked both with protecting consumers from monopoly harms as well as safeguarding them from infringements on their privacy, recently has signaled a shift toward combining those two missions by addressing questions on competition — particularly in the tech industry — through a lens that also recognizes data use and its privacy implications.

‘Now we work with thousands’: How getting on TikTok transformed this drink brand’s influencer strategy

What does Google's infinite scroll on mobile mean for advertisers?...

Design Is the Silent Ambassador of Your Brand... 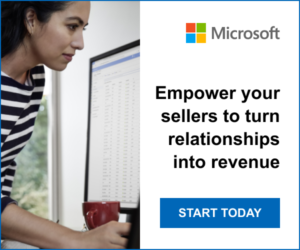